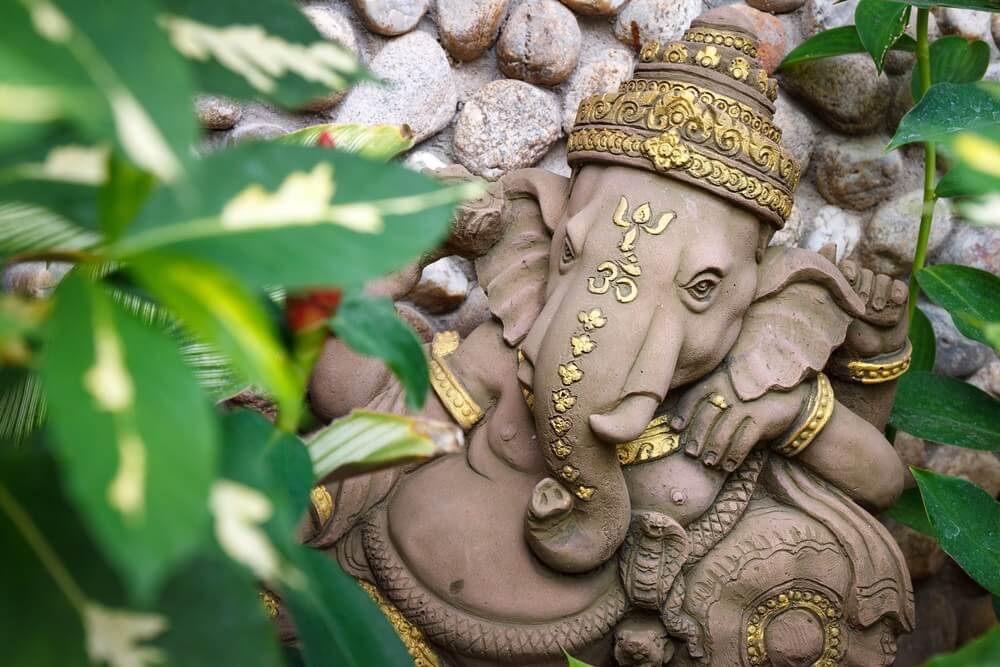 Ganesha Chaturthi, also known as ‘Vinayak is the day when all Hindus celebrate one of the most popular deities, Lord Ganesh. In 2018, Ganesh Chathurthi is a regional public holiday in Andhra Pradesh, Goa, Gujarat, Karnataka, Maharashtra, Odisha, Puducherry, Tamil Nadu, Telangana.

Vinayagar Chathurthi is an interesting tale about the birth of Ganesha. It is believed that once while Parvati was bathing, she created a human figure from some clay-like substance which is ganapthy asked him to guard the door while she bathed. After a long period of meditation on Mountain Kailash (Lord Shiva’s abode), Shiva chose that very moment to see his better half, but was abruptly stopped by the kid-god Parvati had posted at the door. Outraged attitude of that kid, Shiva cut off his head only to discover moments later that he had killed Parvati’s son then to console his enraging wife, Shiva immediately send his (attendants) to get him the head of the first living creature they could find. Well, the first living creature happened to be an elephant. As instructed, the head was chopped off and brought back to Shiva, who placed it on Parvati’s son’s body, bringing him back to life. This day is celebrating by us as grandly. 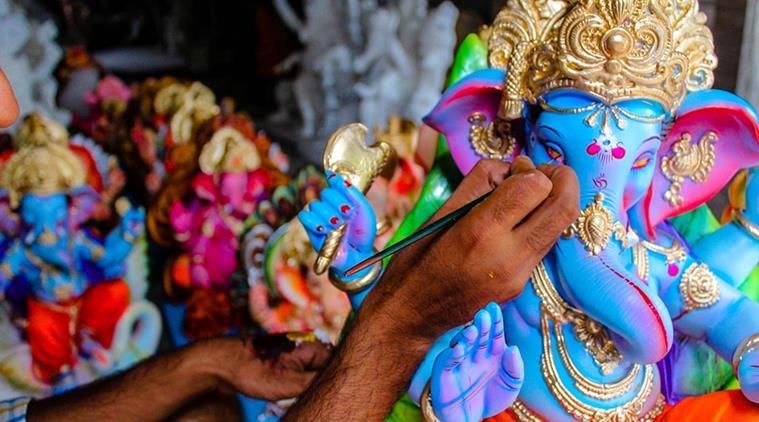 On the Vinayagar Chathurthi, clay idols of Ganesh are placed in homes or outdoor in decorated tents for people to view and pay their homage.

Many of the Ganesh idols will be placed outside under Bodhi Trees which is a great source of remedies and is used to treat different ailments. It will produce Oxygen at night-time instead of Carbon Dioxide unlike other trees do and it treats as a great healer to naturally cure illnesses. Vinayagar Chathurthi recipes will be offered to god and to spectacle the worship of god. On the last day, the idol is carried by the people to get immersed in the water like river or lake then dissolves the clay. 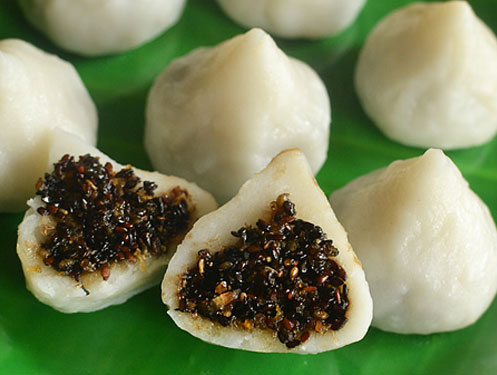 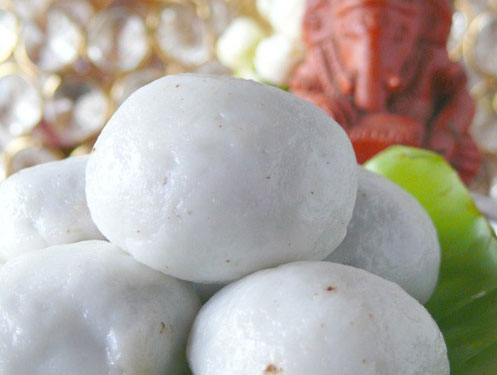 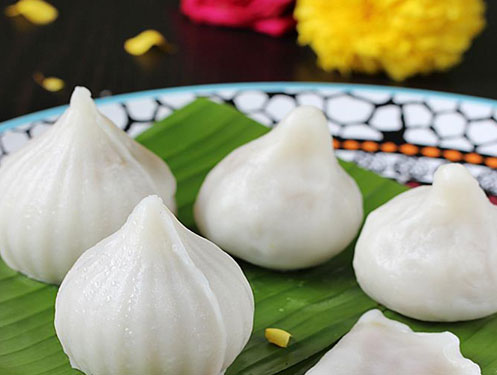 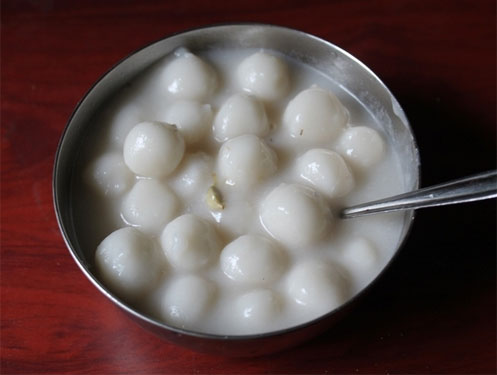 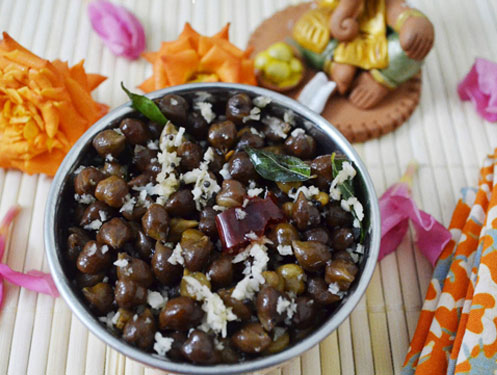 Shreemant Dagdusheth Halwai Ganapati Temple in Pune is dedicated to the Hindu God Ganesh. The temple is popular in Maharashtra.