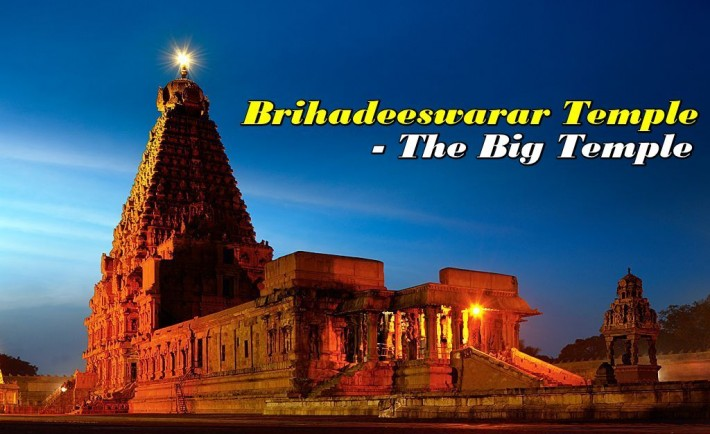 Thanjavur Brihadeshwara temple or Thanjavur Periya Kovil is the symbol of world heritage and culture of the Indian state of Tamilnadu. This temple is dedicated to lord shiva.it is also called as RajaRajeshwara temple which is one of the largest temples in India.

Brihadeshwara temple shows architecture excellence of greatest emperor Raja Raja Cholan between 984 AD to 1010 AD and This architecture reveals the wealth and artistic expertise of Chola kingdom which was completed in 1010 AD. It crossed 1000 years in 2010. It is one of the parts of UNESCO world heritage sites as “Great Living Chola Temples”.


This temple signifies the Tamilian architectural knowledge.The stunning monuments speaks about the Chola kingdom’s architecture. This temple was completely built by the granite stones. 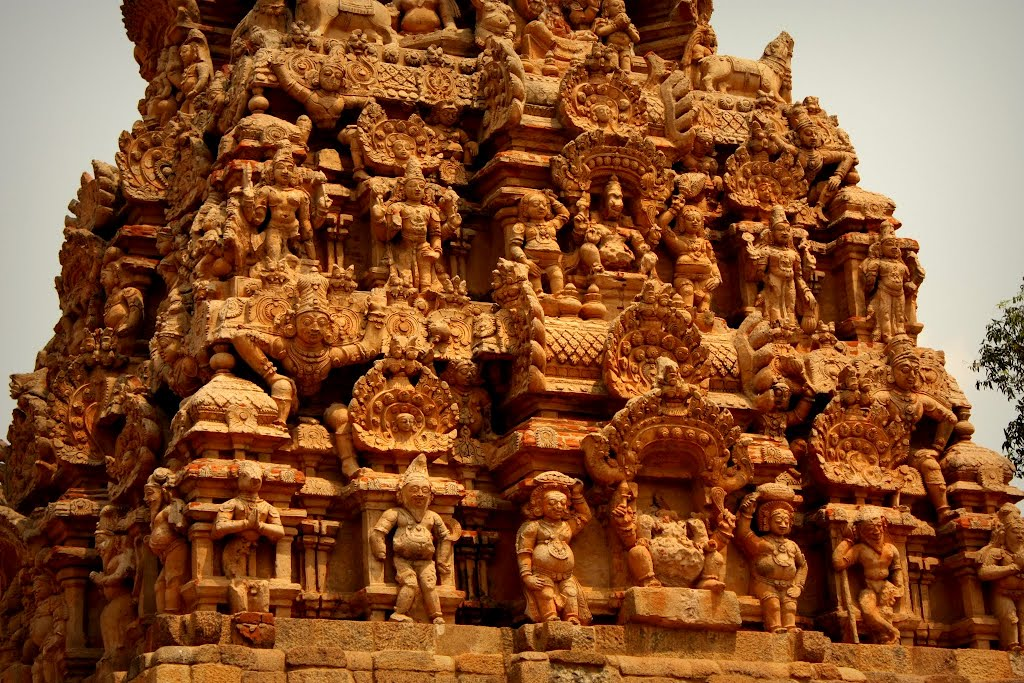 This temple wall is most beautiful and included with richest paintings. It is one of the largest temples in India also called “Big Temple”. Thanjavur architecture is unbelievable construction for many enegineers,it shows tamilnadu heritage.know thanjavur history in tamil.

The most interesting and unbelievable thing about this temple is the shadow never falls down at the noon and it has musical pillars in the entrance of the temple.

The vimanam in the temple is called as Dakshina meru and southern meru.

Two Ganesha statue idols appear at the entrance if you tapping them you can feel the sound traveling through the stone in one idol and through metal in another idol.


The karbagraha of the brihadeshwarar temple is 80 tonne big cap like stone on top.karbagraha is the place where Lord Shiva is restrained which generate more electromagnetic energy which maintains divinity among devotees.

More than hundred entrance in the temple only for the usage of king and queen to roam another places which also used as a secret exit or entry point for them that also leads to palace of tanjore Raja Raja cholan. 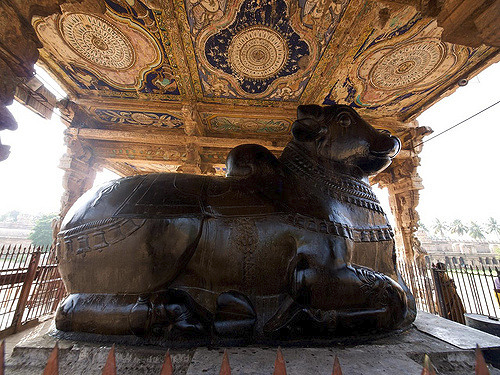 Brihadeshwara temple which is located in thanjavur during from 3rd century BC to 4th century AD. It is also believed that chola king win the battle with chola and pandyas then the city was ruled by king chola. King chola constructed the brihadeshwarar temple in 985 AD which is the greatest construction of cholas.

It is an unrivaled piece of architecture and it reveals the culture, heritage and engineering mastermind of Chola’s kingdom.

It has lot of peerless, unimaginable and interesting thing in the temple.

It got under the category of the Archaeological site and Southerneastern Asian Religious structure of Hindus.

Festivals of the temple

Thiruvatharai,aadipuram,karthigai, special poojas will have happened.

By air: Thiruchirapalli airport is the nearest to brihadeshwara temple around 65kms.

By train: Thanjavur railway station which is 24 km.Trains from Trichy to thanjavur available at all days,the distance from trichy to thanjvur 49 kms. know train details. Thanjavur station code:TJ Platform:5

By Road: Thanjavur has bus facilities from all cities and Local taxi or cab also available.You can reach the temple easily.

We are offering a best cultural heritage tour packages and you can bus, train, air tickets with afforadable price.Know more