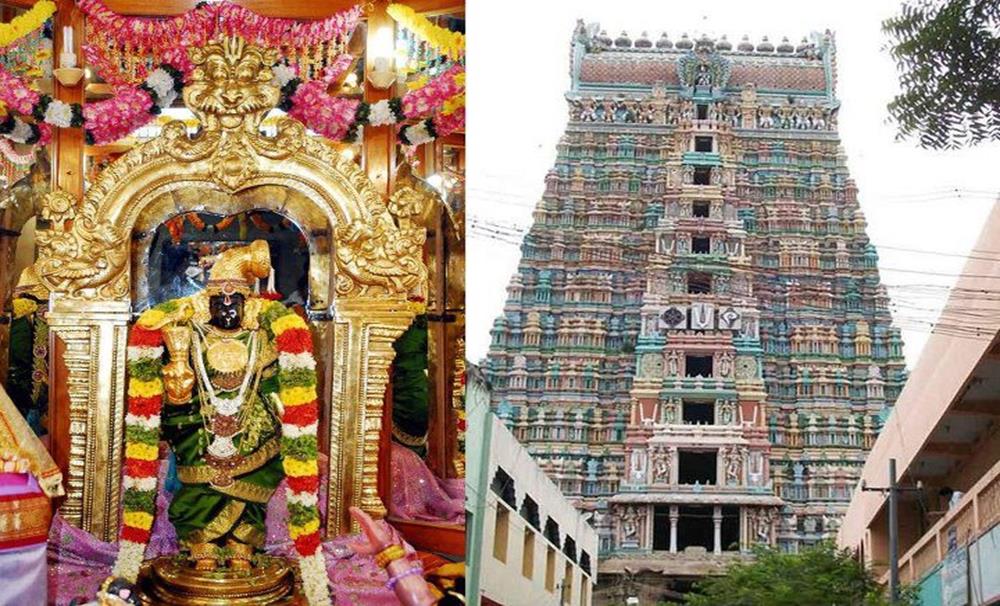 Margazhi month is special for Hindu peoples which encompass more festivals and events.margazhi month is considered as divine month not only for humans and also devas. Margazhi month starts from mid-December to mid-January which also called as dhanur month starts from Sukla Ekadashi and Makara Sankranthi. Lord Krishna is also special for this month worshipped by people making poojas, bhajans to attain mercy and blessings of God. Lord Krishna said in Bhagavad Gita as I m Margazhi in among 12 months which considered an as great thing and making this month divine.


Devotees would wake up early morning at 4:00 AM to do poojas for Lord Vishnu will make their soul peaceful at that time and they come around the temple chanting lord Vishnu slogan,thiruppavai. Sabarimala season also starts from Karthigai(mid-November to December)to margazhi.

Margazhi month considered as holy divine only in south india,north india not having more importance for this month and all festivals. 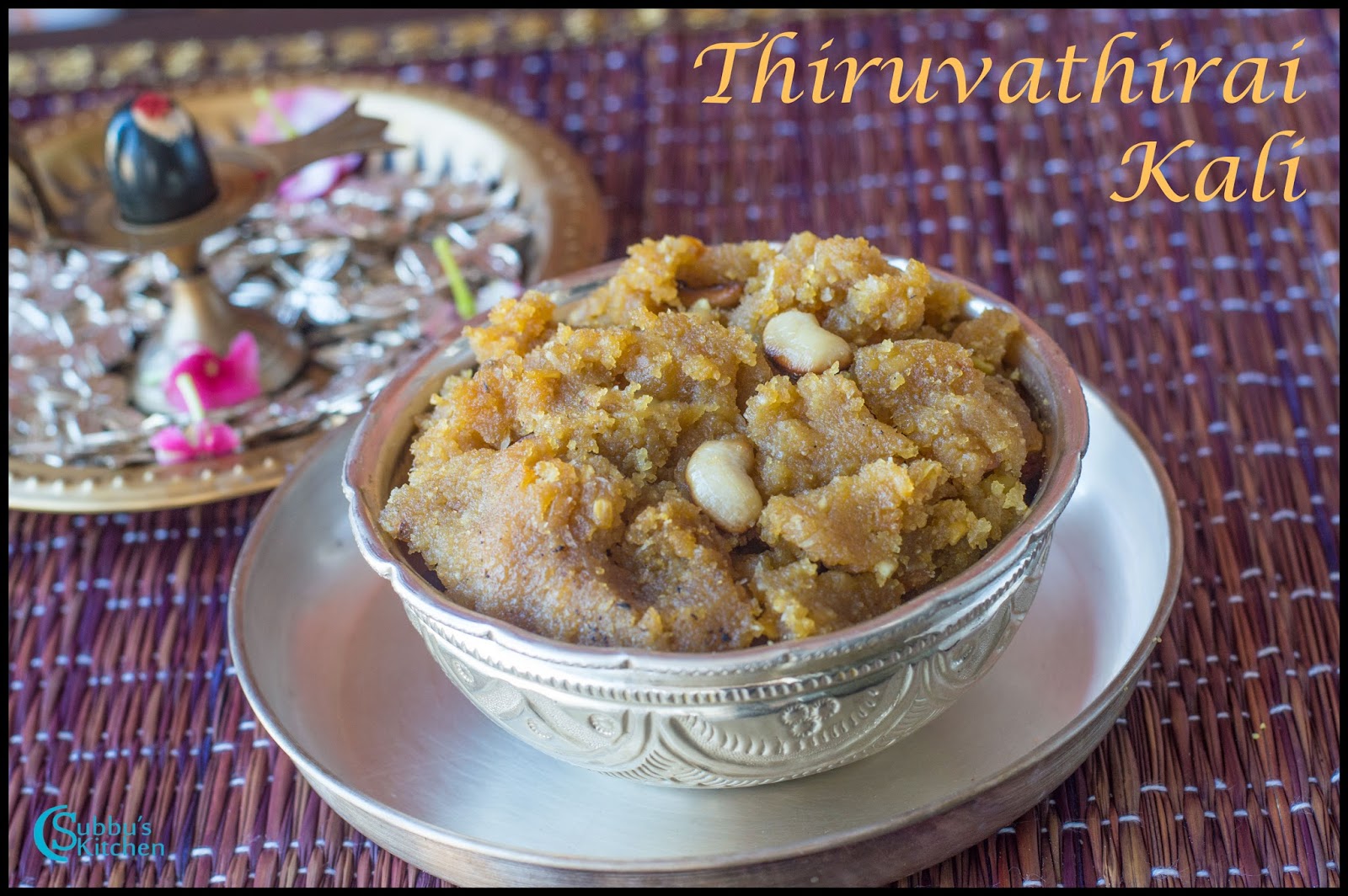 Significance and festivals of margazhi month

Vaikunda Ekadashi is dedicated event of Lord Vishnu and its considered as a holy festival, people used to do fasting in this day, they won’t eat rice or any meals the whole day, they making poojas and other rituals to Lord Vishnu. Devotees would awake the whole night and make poojas, music events, bhajans in the Ranganathan temple which consist the lord of ranganaathar (Vishnu)appearing as lying posture with goddesses Lakshmi and adidesha. Vaikunda Ekadashi event will be held on early morning 4 A.M the gate of heaven called sorga vaasal will be open for the darshan of devotees who believed to get the entry of sorgam at that time. 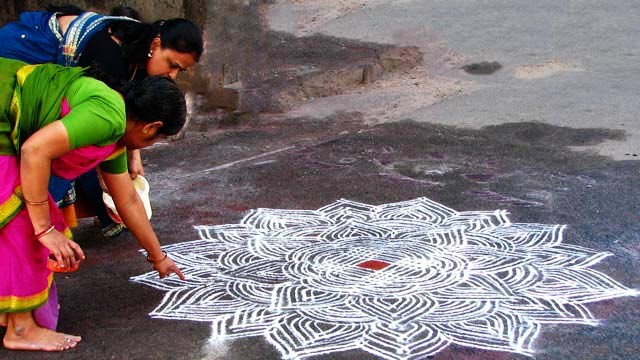 Lord Ranganathar decorated with gold, diamond ornament will carry through the sorgal vashal for darshan of devotees. Thiruvaimozhi is enchanted as paghal patthu(ten mornings) and ra patthu(ten nights) is a 21 days celebrations during this event.

Thiruppavai is a dedicated festival of Andal who is a devoted Alvar declaim as thiruppvai born in srivilliputhur. Vishnucitta(who is the also called as Periyalvar) who is the father of andal and devotee of Vishnu found her under the tulsi plant in the temple of srivilliputhur(so named as srivilliputhur andal temple). He named her as “Goda” (meaning “gift of god”).


She composed pasurams(30 songs)or 30 on the month of margazhi.obviously, the first song starts as “margazhi thingal”very famous song in margazhi month,devotees chanting this song while making poojas. She penance herself and made pavai nombu to get married Lord Vishnu.

She is only women alvar among twelve alvar in vaishnavism. Vishnucitta brought her up as lovable women that’s make her to fall love in Lord Vishnu. 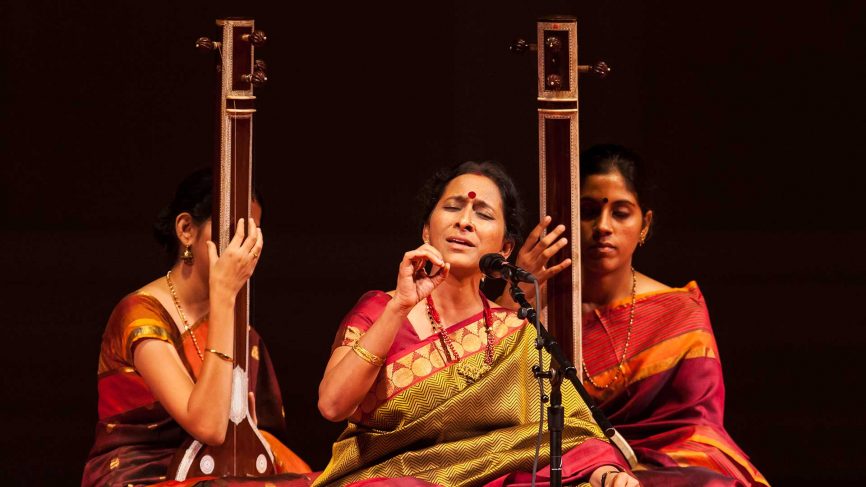 Andal’s determination to marry Lord Vishnu was accepted. Everyday,she would make a garland to wear herself then she wear to Lord Vishnu as repeated activity. Vishnucitta watched her attitude,that day he got one vision from Lord Vishnu,Lord Vishnu told that he was accepted her offering(garland) after that only Goda called as Andal.

Sri villiputhur andal temple is one of the divya desham among 108 divya deshams dedicated to Lord Vishnu,here Lord Vishnu says as Vadapathrasayi and his consort Lakshmi as Andal and the architecture of Sri villiputhur temple is divided into two sides,northeast for vadapathrasayi,southwest for Andal,Rajagopuram 192 feet height which is believed as built by Perialvar,this tower is the official symbol emblem of Tamilnadu government . Walls of the temple’s paintings shows the life of Andal and other alvars statues.

Why Andal special in Margazhi

Devotees believed that unmarried women can get a good partner and take pavai nombu(margazhi nombu) to seek good husband by chanting thiruppavai and also they reach lord Vishnu by saying thiruppavai so only Margazhi month is very special for women. Koodarvalli is an religious occasion comes on January 1, 2018 is a part of pavai nombu.

Arudhara darisanam is a renowned holy festival of Hindus also known as thiruvathirai vrata which is observed on thiruvathirai natchathra occurs once in a year celebrate at full moon day in the month of margazhi in early morning darshan of lord Nataraj appearing in dancing posture. The word thiruvathirai defines “sacred big wave”.Thiruvathirai vrata or arudhara darsan is dedicated to lord nataraj which celebrates all lord shiva temples especially in Chidambaram nataraj Temple(2017 arudhara darsan starts from December 24, 2017, to January 2, 2018, Arudhra mahaabhishekam at 3:00 AM to Arudhra darshan at 2:00 noon).

Margazhi kolam is also a predominant thing in this month at early morning .women draws kolam in front of their house to welcome lord Lakshmi to their temple which is also one of the traditions in margazhi month.women used to draw different kolam like rangoli kolam design with flowers, puli kolam with dots in temples and they will conduct competition also for doing kolam.

Musical concert : Margazhi month Carnatic musical concert is renowned for everyone also known as Margazhi Maha Utsavam. There are many Carnatic singers who conduct their concert in all places particularly in Chennai.

Margazhi month customs and rituals all are not only for spiritual trust to the people also have good scientific reason incorporated into it. Every ritual behind our tradition provides goodness to us by the vision of God.

Traditional significance of margazhi month and special festivals
5 (100%) rating, out of 5, 1 vote