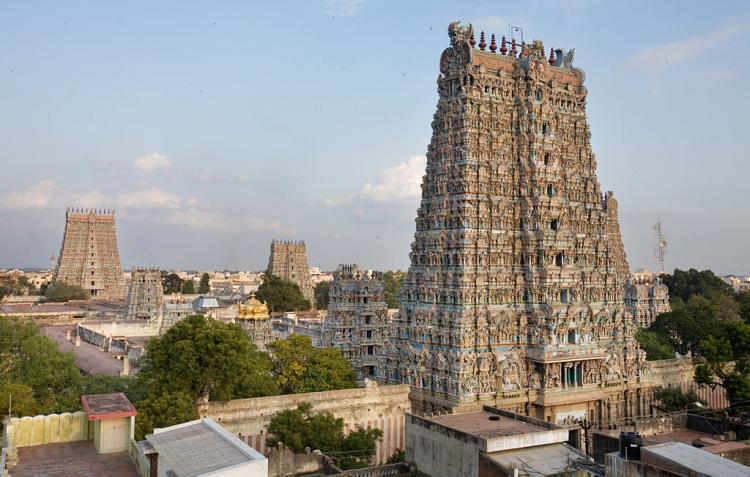 Tamil Nadu has topped the country for the third year in a row, in terms of attracting both foreign and domestic tourists

Chennai: For the third straight year, Tamil Nadu topped the country in attracting the highest number of foreign travellers in 2016. The state also topped the chart in wooing domestic tourists.

Data released by the Union tourism ministry on Friday pegged the foreign tourist arrivals in the state last year at 4.72 million, the highest in the country. It was followed Maharashtra and Uttar Pradesh.

The information released showed that the graph on the footfall of international tourists visiting Tamil Nadu has been witnessing a steady growth in the last three years with the state receiving about 4.68 million foreign tourists in 2015, an increase from 4.65 million in 2014.

“The flow of tourists from the US is on the rise during the last five years. Interestingly, tour operators in the US, who were primarily promoting destinations in North India, have started focusing on tourist attractions in the southern states, of late,” he said.

Noting that the heritage monuments and temples are one of the major factors driving international tourists to Tamil Nadu, he said, the usual attractions for foreigners down south are Chennai, Mamallapuram, Puducherry, Thanjavur, Madurai, Chettinad and Kochi in Kerala. This apart, inbound tourists from the UK, France, Germany and Spain are the major contributors to Tamil Nadu records.

On the domestic front, the state received 343.81 million travellers last year, hitting a hat-trick in retaining the first position since 2014. “The contribution of top 10 states was about 84.21% to the total number of domestic tourist visits during 2016. Tamil Nadu, Uttar Pradesh and Andhra Pradesh maintained the first, second and third ranks in domestic tourists (arrivals) in 2016,” an official statement of the ministry said. While the state recorded 343.81 million domestic tourists in 2016, it was 333.45 million in 2015 and 327.55 million in 2014.

Source : The Times of India , The News Minute.