Amidst the coronavirus lockdown time in India, Our government decided to re-telecast 80’s famous mythological series- Mahabharat and Ramayana. In the 80’s, every people shape their Sundays with two iconic series. The Ramayana show was originally telecast from 25 January 1987 to 31 July 1988. The Mahabharat telecast from 2 October 1988 to 24 June 1990.

The epic series will re-telecast in the following timings:

* The Mahabharata from 12noon to 1pm and Evening at 7pm every day. 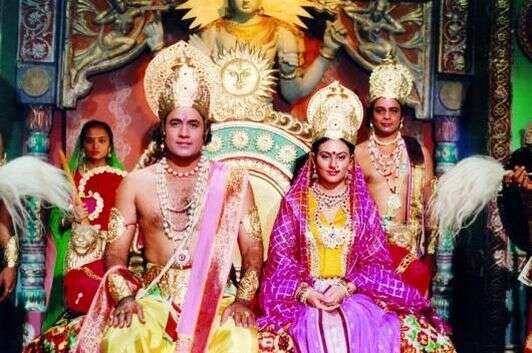 Not the only shows to retelecast on lockdown period, the government decided to retelecast most famous series like Byomkesh Bakshi, the popular Shah Rukh Khan series Circus, Buniyaad, Mashaal and the Girish Karnad classic Malgudi Days. 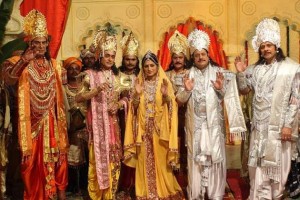 After these two series, peoples are wishing to re-teleast the 90’s superhero show “sakthiman”. Now the sakthiman show is available only on online and amazon prime. So, everyone wishes is broadcast that show again.