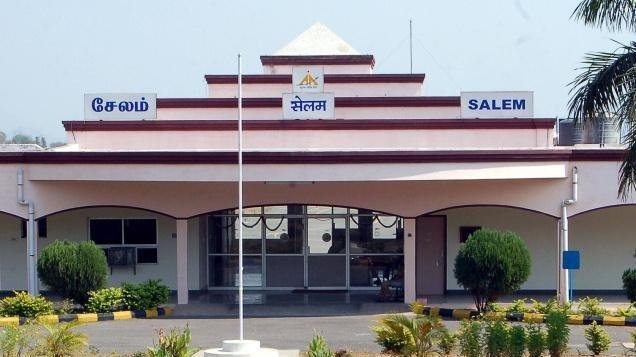 Newly refurbished Salem airport situated in kamalapuram 15 kms north-west of Salem district Tamilnadu. Salem airport was reopened and inaugurated on 25th March 2018, Sunday by the honourable Chief Minister of Tamilnadu Mr. Edappadi .k Palaniswamy and Mr. Pon Radhakrishnan the Union Minister of State for Shipping, Mr. R N Choubey the Civil Aviation Secretary, BJP leaders Tamilisai Sounderarajan and L Ganesan are partcipated. On the occasion, they all came together at 10 A.M to the Salem airport travelled by the Chennai flight. 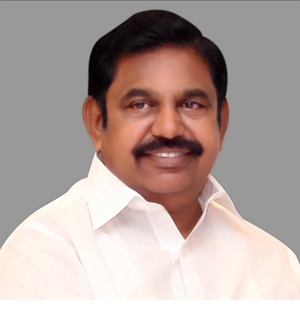 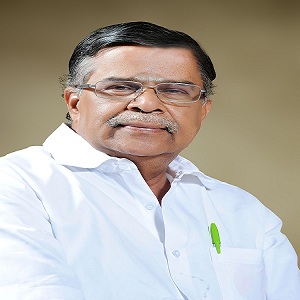 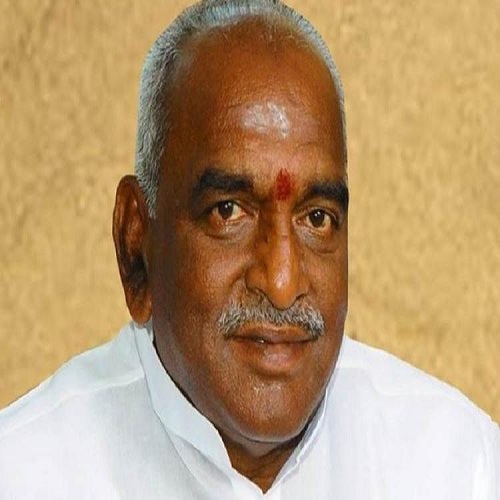 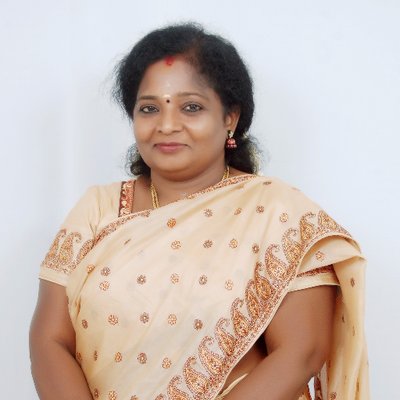 Many people were standing in the Salem airport to welcome the first flight in the Salem airport. Salem flight journey started at 11 A.M and reached Chennai at 11.50 A.M. During the inauguration function Mr. Edappadi k. Palaniswamy said,this Salem airport inauguration will support for the growth of Salem, Erode, Krishnagiri, Namakkal traders and Salem airport will be extended to handle big aircrafts in the tarmac in future. The time taken from Salem to Chennai airport takes 50 minutes. The cost of the flight from Salem to Chennai is initially fixed as INR1499/-.

The first flight is commenced by the Trujet flight operated by the Hyderabad turbo Megha airways. It contains the total 70 passenger capacity. Turbo Megha airways have intimated AAI (Airport Authority of India) in the first week of December.

G.K. Chaukiyal, Executive Director (RCS-Regional Connectivity Scheme) at Airports Authority of India (AAI) send an  e-mail message to K. Mariappan, president of the Indian Chamber of Commerce and Industry, Salem, regarding that  the Hyderabad-based Turbo Megha Airways Private Limited has intimated the AAI of commencing the flight service from Salem airport in the first week of December. Air Odisha will commence the next year operation of Salem airport by the middle of February next year.

A team of revenue officials commenced the work of surveying and measuring the government poramboke lands in the villages of Thumbipadi, Sikkanampatti, Pottiyapuram,  Kaamalapuram then compensate to the people whose lands will be used to modify for the Salem airport.

Passenger baggage facility :  In Salem airport, they give the trolleys to the passengers to carry the luggage and wheelchairs to the handicapped passengers.

Shopping and food centers : Passengers have the facilities to access the international commodities in Salem airport, eating out centers and shopping centers while waiting for the flight in the Salem airport.

Bus : you will rent a taxi from outside of the airport to reach the bus stand. Roads connect the town with different major cities and states. The distance from Salem airport to Salem bus stand is 18 km. It takes 18 minutes to reach.

Salem airport to shevapet : It takes 38 minutes to reach and covers 23.3 km. It is the busy market area filled with all commodities to purchase. Top silver ornaments, silver bars and merchants are being in shevapet, many people are coming shevapet purposely to buy the silver things. You can reach by local buses and cabs.

Prompt Tours and Travels is “All India approved and APTDC authorized” travel agents in services of car rental, bus rental, Tour packages to all over the customers in all classes.