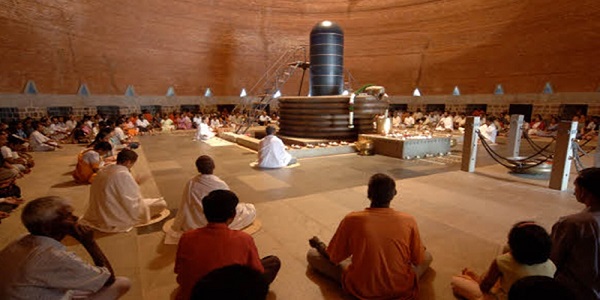 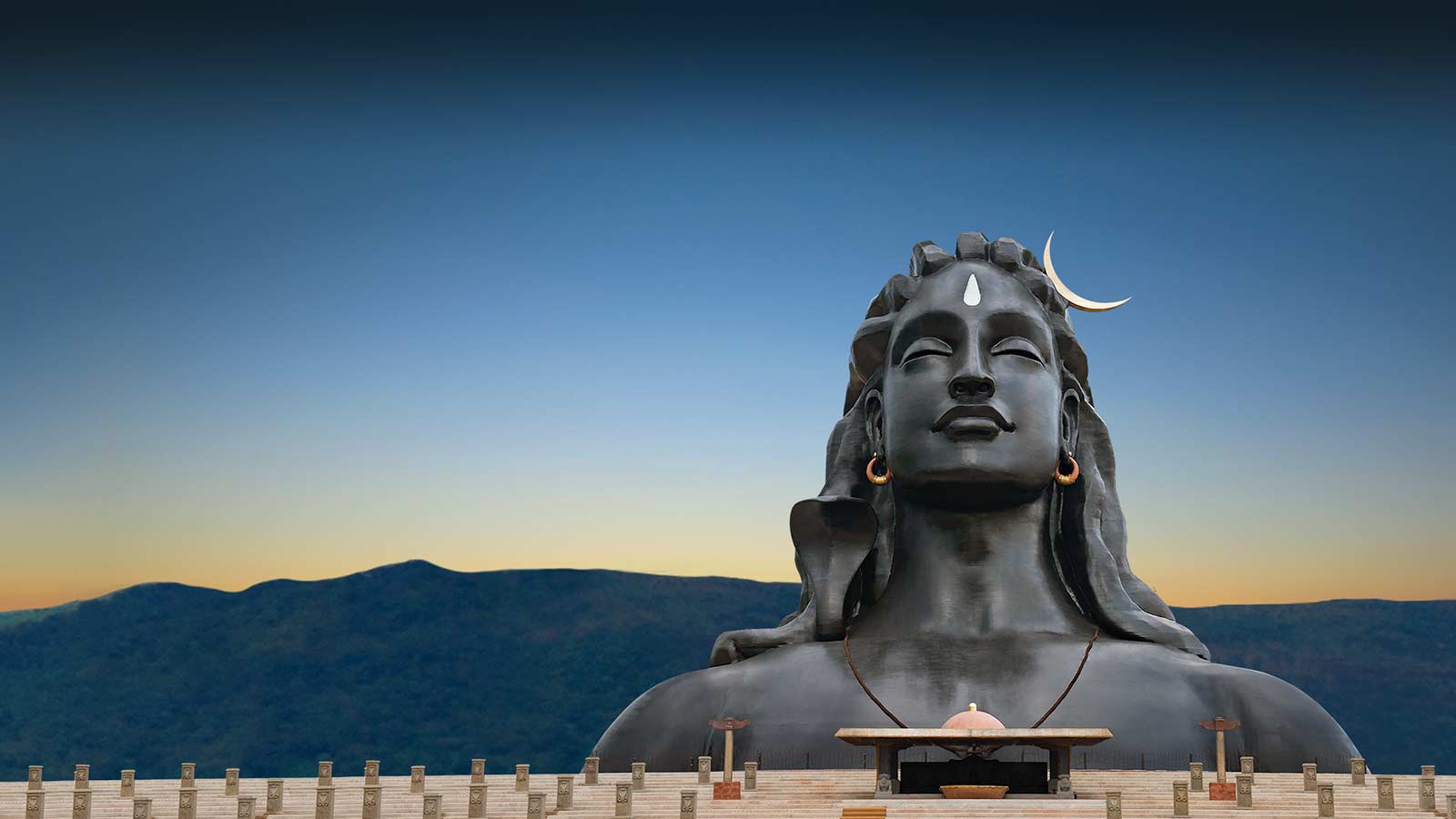 Do Mahashivrathri 2018 sadhanas in the home

The scientific reason behind the Mahashivrathri nightlong festival is the planetary position in the galaxy in northern hemisphere and our body energy system, our body has the capability to induce positive energy in the whole night if we do meditation which will help more to upsurge the positive energy. Negative thoughts and all would remove give positive ablution to the body.

Mahashivrathri 2018, prasadham is keer, milk, halwa, panchamirtham are the prominent foods offer to Lord Shiva. Foods in Mahashivrathri are, 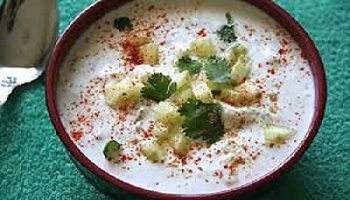 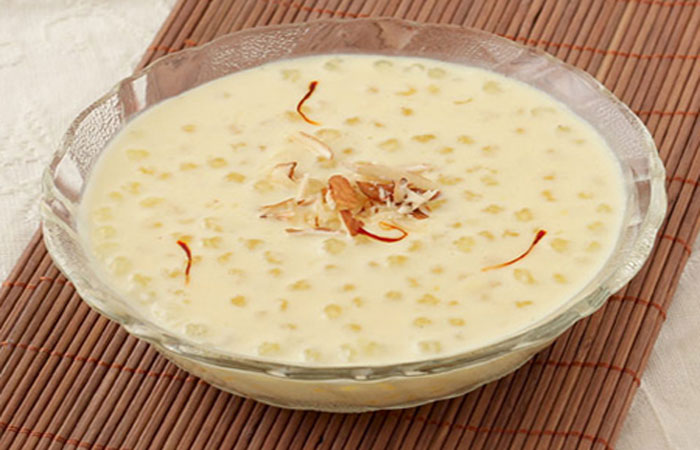 Shiva Aarti or mantra for Mahashivrathri 2018

Mahashivrathri significance for human – May lord Shiva give us a divine, beauty, happiest life ahead and make to realize the self-potency our self.