Finally the finals of FIFA World Cup 2018 #WorldCup in Russia is arrived in style between the former champions France in 1998 and Croatia, well known for the team of best defenders in world cup 2018. All the eyes were over to Luzhniki stadium, Moscow which hosted 6 matches including the opening match and will host it’s 7th match in this world cup season, the finals on sunday with a renovated capacity of 80,000 spectators. 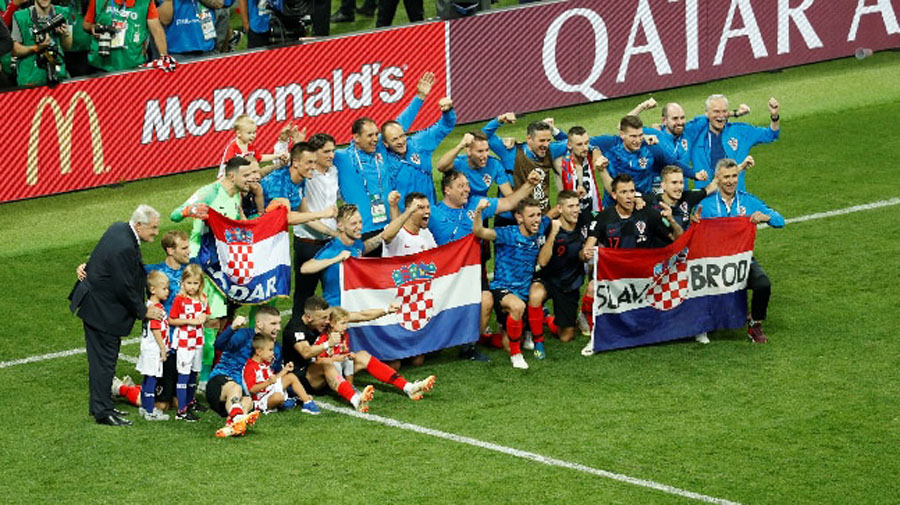 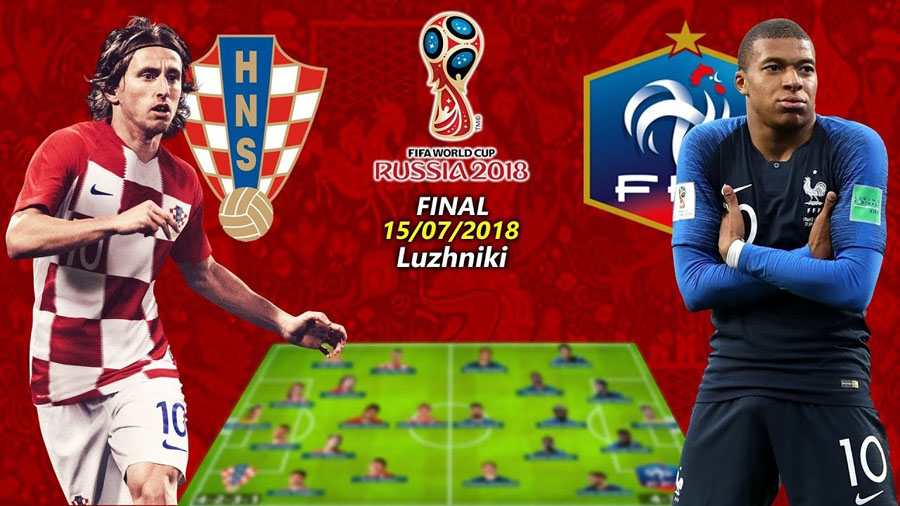 Statistics of France Vs Croatia: