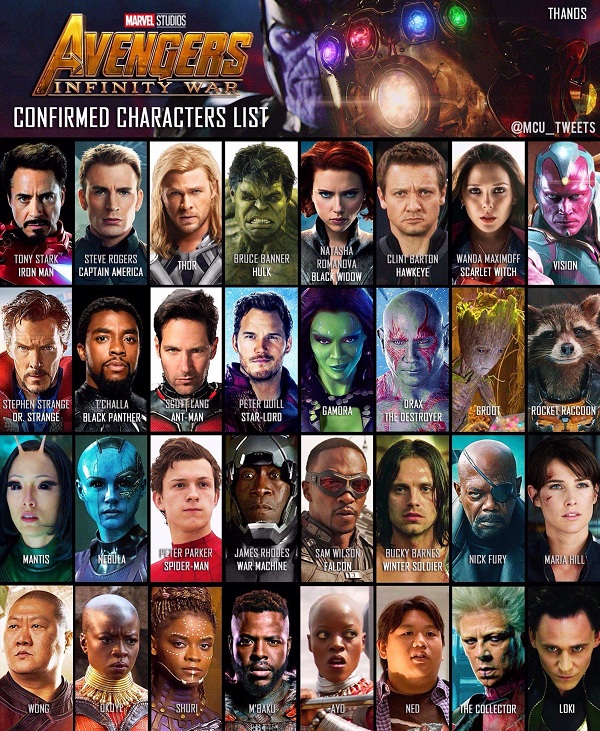 India has a big number of marvel fans. They are celebrating every marvel movie release like a festival in India. Iron man, Hulk, Spiderman, Thor and more marvel movies are the super hit among Tamil, Telugu and Hindi movie lovers.

Already Black panther released in Tamilnadu and overall India, but this movie not dubbed in tamil and telugu so the marvel fans are highly disappointed.

But, Now the Avengers Infinity War movie was dubbed in Indian languages such as Tamil, Telugu, Hindi. Two days before the teaser trailer was released in tamil and telugu languages and India marvel fans now celebrate with this trailers. The trailer dubbed in tamil was really good and voice for all characters are amazing. Tamil marvel fans eagerly waiting to see the Avengers Infinity war movie in theater screens They will wait for more 29 days.

So definitely, we all expect this movie also a big hit in India.

SPI Cinemas such as Sathyam, Luxe in Phoenix mall, Palazzo in Forum mall, Escape in EA mall are some high-quality cinemas to see good 3D and hollywood movies like Avengers Infinity war in chennai. But, the screen’s size is small to compare other cinemas and the cost of tickets also high.

Only one IMAX theatre in Chennai located in Luxe, Velachery. Ticket cost Rs.600.

If you are big screen lovers, then you can choose Vettri theatre, Kamala cinemas, Rohini cinemas to see the Tamil Avengers Infinity war movie in chennai. 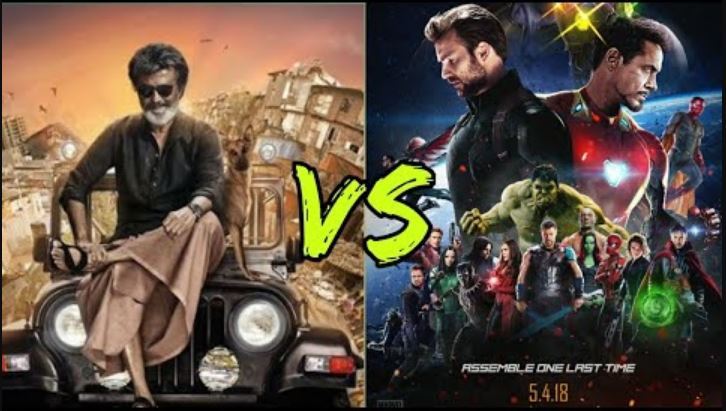 On the same day Apr 27th Kaala movie release in tamil, telugu, hindi languages. Kaala movie actor is Rajinikanth also called Super Star of Indian cinema and this movie directed by Pa.Ranjith also they worked together in Kabali movie a big hit in indian cinema as review and box office collection wise. So, the kaala movie already created the big expectation among super star fans and the kaala movie is big competition for Avenger Infinity war as a collection wise.

Actor Rana Daggubati has lent his voice to the character of Thanos for the Telugu version of Hollywood film ‘Avengers: Infinity War. 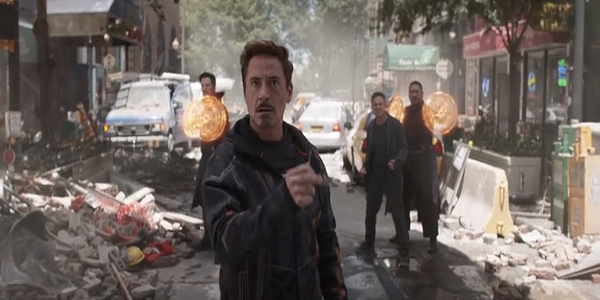 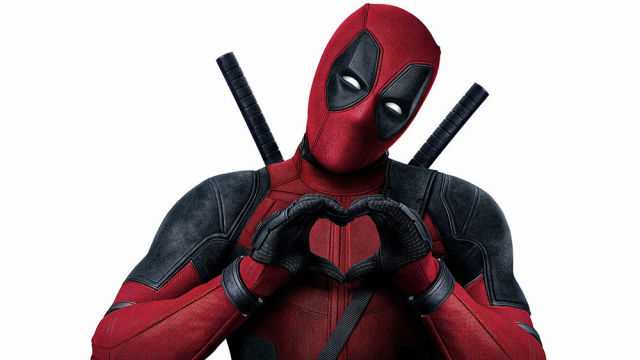 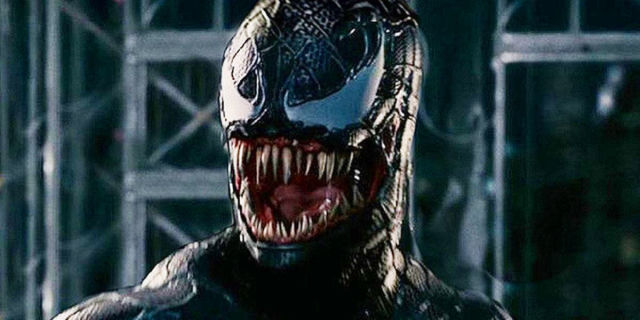 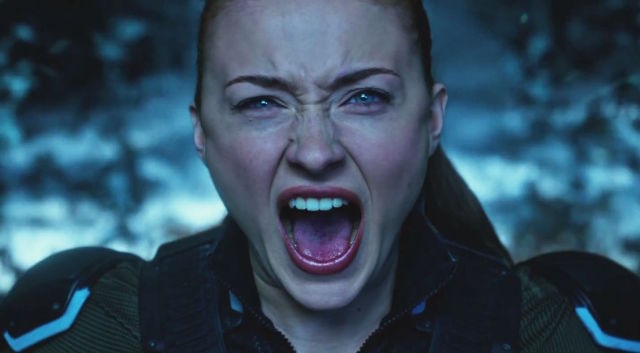 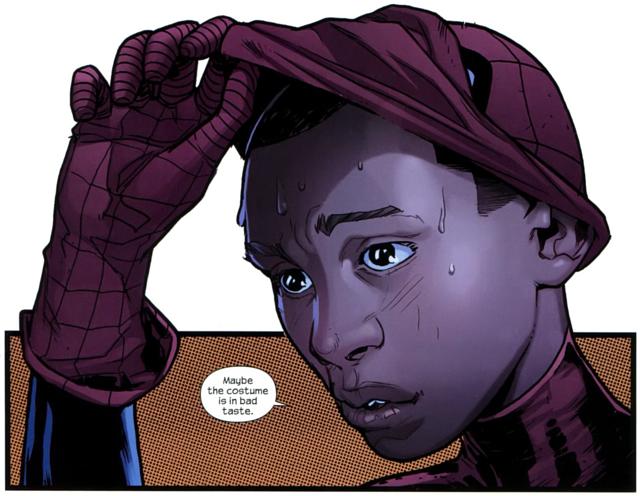 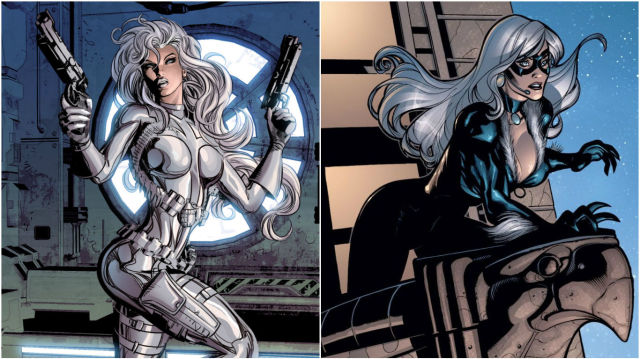 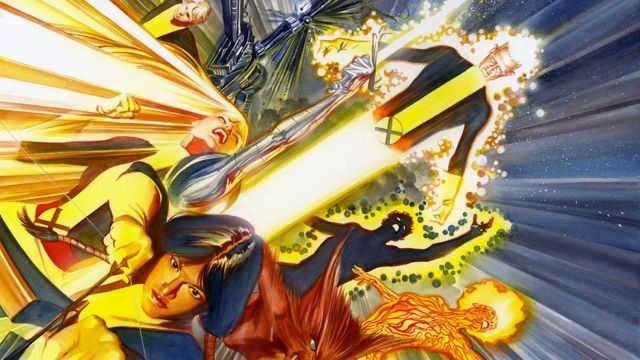 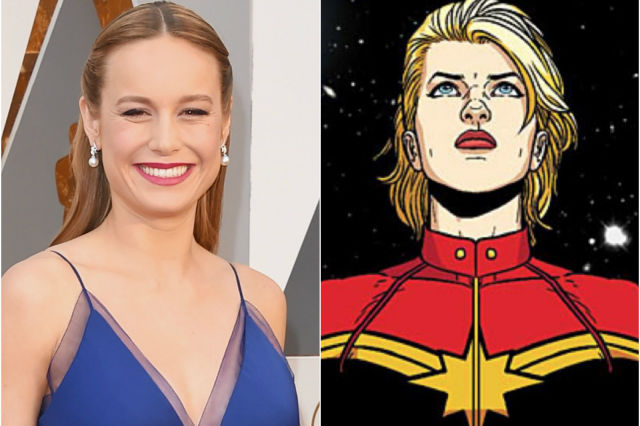 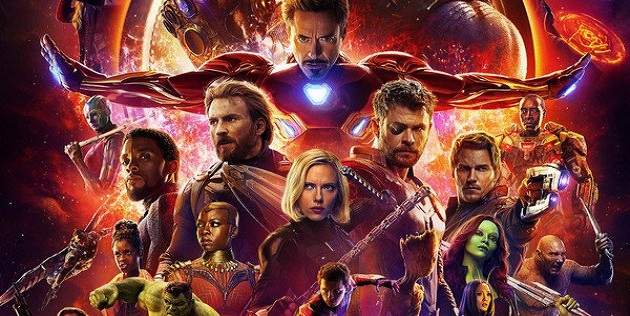 We offers Chennai cabs for pick and drop facilities exclusively for movie lovers. If you going to watch Avengers infinity war in theatres Book cabs in prompt car rental service to GET OFFERS upto Rs.500